Introducing Pest RejectTM, the Green, Eco Friendly, Safe and Ethical way to get rid of Spiders, Mosquitoes, Ants, Flies, Mice, and Cockroaches without having to kill and discard them yourself. 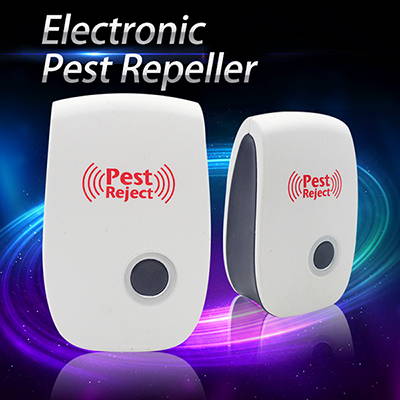 Why Protect Your Home? 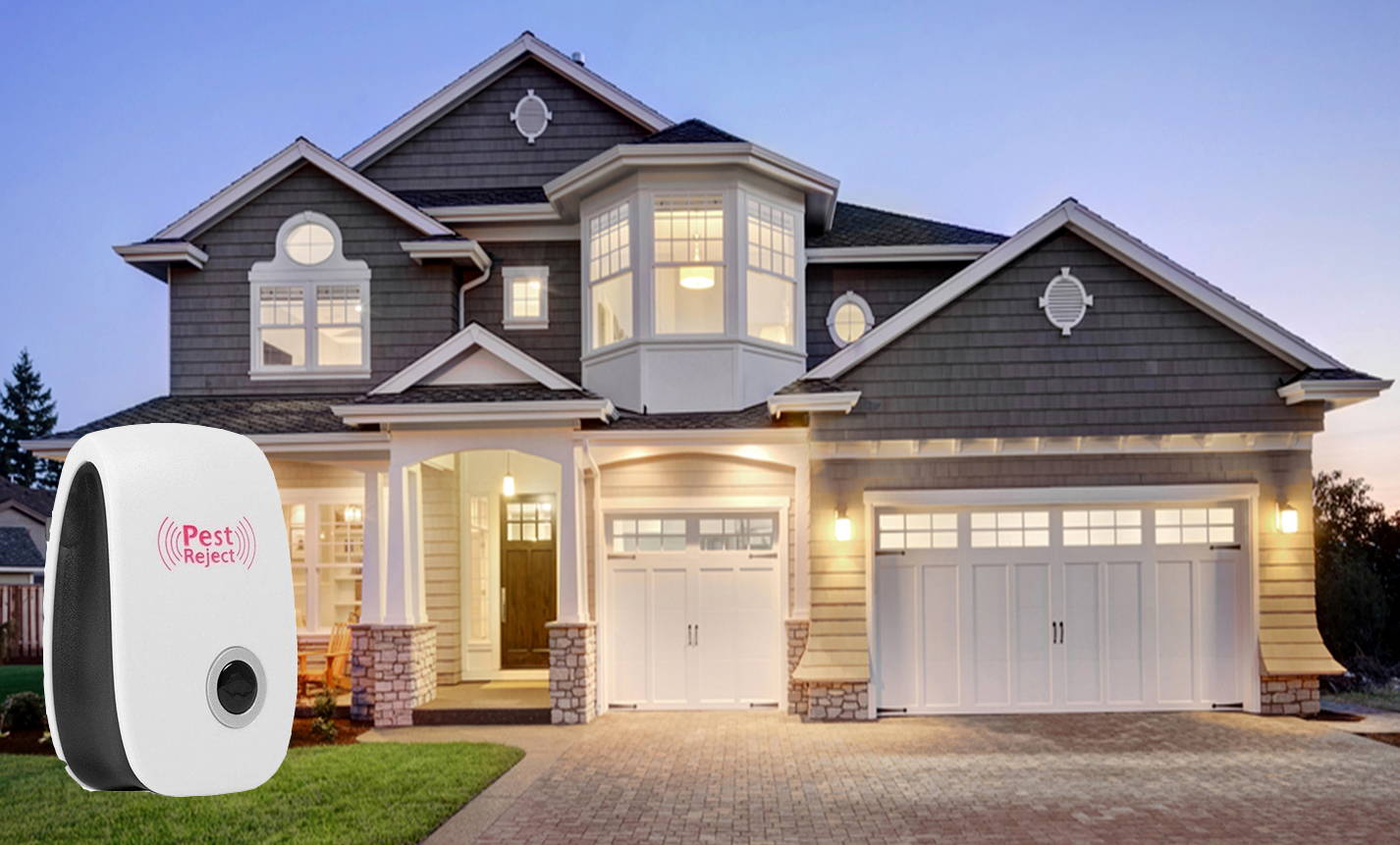 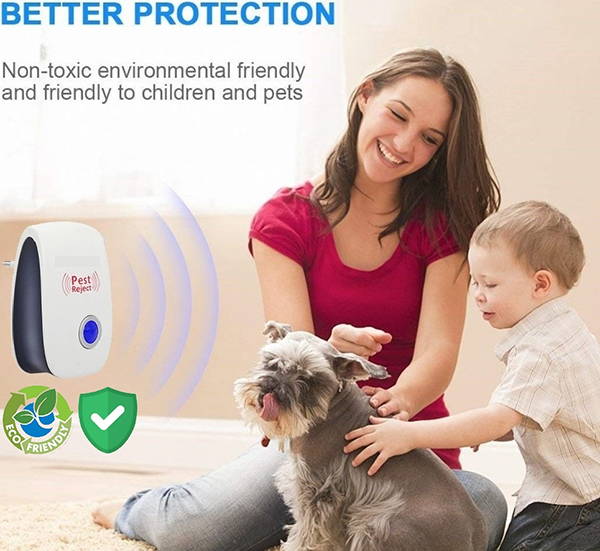 Safe Eco-Friendly Protection for Your Family

The Pest Reject Device simply plugs into an electrical outlet and immediately begins safeguarding your family from pests.

The Pest Reject emits uses cutting edge technology to emit a low frequency sound in the 20-65 Khz range which is inaudible to humans and pets but is irritating to pests and drives them away.

Eco Friendly - No toxic chemicals or poisons. The ultrasonic pest repeller is 100% safe for your family members and pets

The result is a green, eco-friendly way to keep your house free from pests without using any harmful traps or toxic chemicals which may harm your family and the environment.

What Customers are Saying 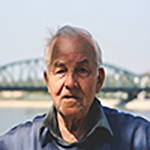 No More ants!
This Repeller is Amazing!

"I've been having a huge problem with ants in my house. But with this product they have gone down significantly." - Dave B. 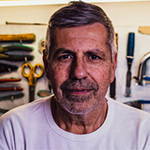 "Because of insect problem I have this plugged in my hallway and my bedroom . A few days after using this product insects were gone."   - Jerry P. 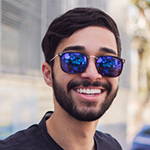 "Very easy to install, after we used this there are no more bugs, ants, and mosquitoes. My kids now can say bye bye to chemical sprays, that's why we purchased another two." - - Michael C.

Protect Your Loved Ones and Your Pets from West Nile Virus

West Nile Virus, a mosquito-borne virus, was only introduced into the United States in 1999, but it quickly spread to 48 states as well as Canada and Mexico.

Since then, it's infected hundreds of thousands of people, causing severe illness in about 40,000 and killing more than 1,600.

"We saw many people who were otherwise healthy until they had West Nile virus, and then their health just went downhill." - Dr. Kristy Murray of Baylor University

What Customers are Saying 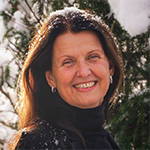 "Purchased 6 'Pest Rejects' and installed 1 each on front and rear porch which were swarming with gnats, flies, and mosquitoes. Within an hour there were none. A week later and still none"
- Marcia V. 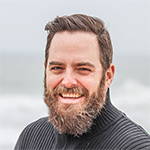 "Keeps the bugs away and easy to use! Very happy with this entire set and can use anywhere all around the house. " - Mark T. 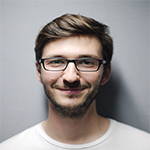 "I bought this for dad's house, he said it seems to be working in reducing the bugs that like humidity, also haven't seen any spider so far. Definitely worth the money!"   - Elliot R. 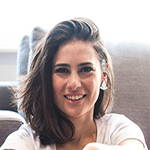 "Suggested by a friend, as those little creatures always hide under the decking area, some even come into the shed! My friend said they have been using this for a while and they are very happy about the repellent." - Elle C.

THIS OFFER IS NOT AVAILABLE IN STORES! 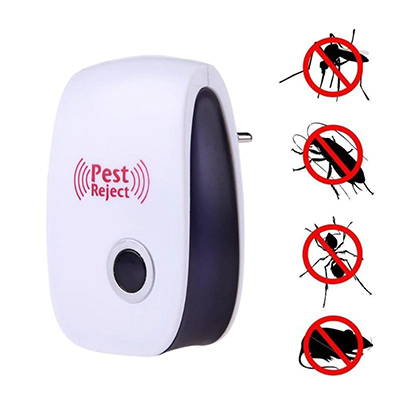 USPS First Class Shipping
Limited Offer: Today only get Free Shipping on Your Purchase and 4-7 day Delivery. (Use Code pestfree at checkout)

Start Protecting You Loved Ones Today!

Unhappy with your Product?
We'll Take it Back!
We stand by our products and your satisfaction is 100% guaranteed!

Secure Checkout
We use encrypted SSL seucity to ensure that your credit card information is 100% protected.

Added to your cart: